Today I had a mini hangover because the night before I had one too many red wines at my bff’s surprise 40th birthday celebration. It was a small gathering of less then 40 of her closest friends and family, and it was perfect. We all ate yummy food then socialised. My bff was so overwhelmed and extremely humbled at the turn out of people who were there, and the amazing gifts that she had received. Her Sis, Mum and Boyf did an amazing job at putting the whole thing together, without her having a single clue at what was unfolding right in front of her eyes. Great job guys! I felt really honoured to be included in such a magical evening.

I wore today’s challenge lipstick last night too but failed to get a decent pic of me wearing it. This is because it looked pretty shite about an hour after I’d first applied it. This has never happened before. Maybe it’s because I’ve had it for a while now? It was really patchy. I did try and reapply more of the lipstick to improve its appearance but it just looked worse. Last night and today’s challenge lipstick is called Ruler in number 80 by Maybelline. It’s a Super Stay (that’s debatable) Matteink liquid lipstick. It retails for £9.99 online at Superdrug.

Ruler is an amazing deep pink colour. I think its colour alone will be the reason I will continue wearing it, or I may just repurchase it because, as I said, originally it wore well on my lips. The formula clearly changes over time but again originally it was really good at staying on my lips intact and felt very comfortable too, considering it’s a liquid lipstick. Basically, it wasn’t too drying. I’ve probably had it for a year now… Max! I guess that must be it’s shelf life. That really irks me about liquid lipsticks overall because normal bullet lipsticks can last for years and years and years, and be exactly the same as when I first purchased them.

Today I only wore Ruler to the supermarket and back. As soon as I got through the front door to my house I went straight upstairs and removed it. I couldn’t handle its new patchiness and dehydrating formula any longer…for today at least. My little hangover had subsided by early evening but I felt really really lethargic. I decided to light a big Yankee candle that smells like Autumn, then I got cosy under a throw on my sofa. With my two cats snuggled together on my lap. I put on Netflix and started watching season 7 of AHS- Cult. After the 3rd episode it was clear to see that this season was going to be equally as Bat-shit crazy as the others had been. Score!

Spoiler alert (just skip this paragraph if you don’t want it spoiled)… at one point there’s two people in clown masks having sex in the fruit and veg section of a supermarket. I could have absolutely lived without witnessing that scene though…for sure! I just hope it doesn’t take to long to dislodge that terrifyingly warped image from my psyche!

I’d like to dedicate this post to my longest friend, Lele. Thanks for being there during all the ups and downs I’ve been through. You are kind, caring and hilarious, I couldn’t imagine my life without ya! Happy 40th lovely and here’s to another 26 years of friendship! X

Welcome to my blog! I hope you enjoy my ramblings xoxo 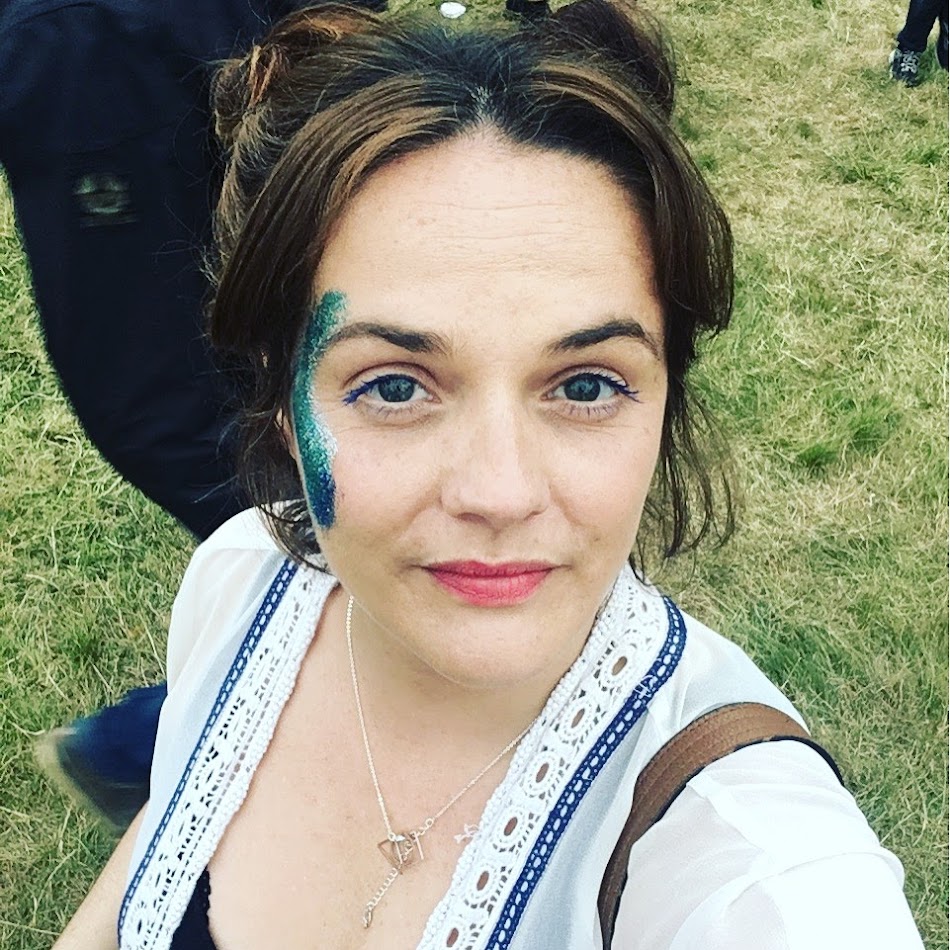